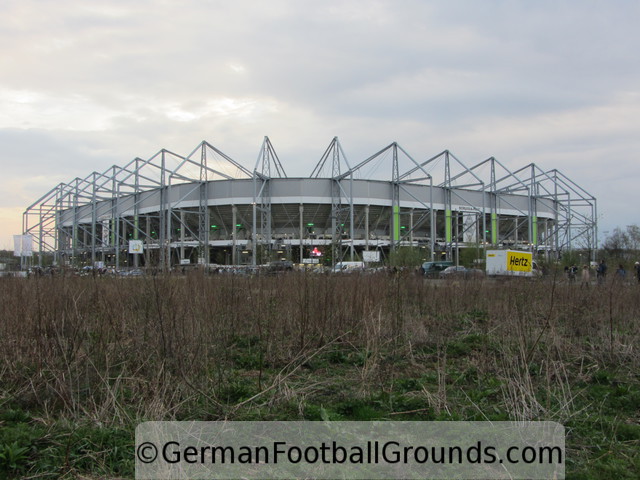 The Stadion im Borussia-Park is Borussia Mönchengladbach's home since the 2004/05 season and has replaced the historic Bökelbergstadion, which could only accomodate 34,500 spectators (25,000 all seated) and could not be extended due to its location in a residential area. While the Bökelbergstadion was located less than a mile and half away from the main station, the Stadion im Borussia-Park is on the city's outskirts in the southwest, in an area that previously was part of the Ayrshire Barracks North of the British Army of the Rhine. Nowadays it's called Nordpark and apart from the football stadium it also home to the Warsteiner HockeyPark, a multi-use stadium used mainly for field hockey but also for american football.

The stadium can accomodate 54,010 spectators during domestic matches and 46,279 spectators during international matches. The stadium is a fully covered, pure football stadium with no race outer track and is two twiered. The lower tier features 18,883 seating and 16,145 standing spaces, the upper tier 18,788 seating spaces. Compare that to the measly 8,722 seating places, which the Bökelbergstadion offered in total, and you can understand why the construction of the new stadium was deemed necessary. Even though the stadium has nothing really exciting to offer, it is a fine football venue with excellt view from all of the stadium, especially from the front rows of the upper tier and at least its size distinguishes it from the likes of Hoffenheim and Wolfsburg.

If you come by car, the address of the Stadion im Borussia-Park is "Hennes-Weisweiler-Allee 1, 41179 Mönchengladbach".

At the stadium, there are about 10,000 parking spaces available at 5 € per day, which is quite reasonable.

The stadium is about three and a half miles away from Mönchengladbach city centre, so better use public transportation. You can find a walking route via Google Maps.

These are normal ticket prices for Bundesliga matches, just for your orientation. Top games may have higher prices and prices are of course subject to change.

Mönchengladbach has recently had a couple of turbulent years. Relegated in 2006/07, Gladbach bounced back to the Bundesliga a year later and was nearly relegated again in 2010/11. Since then, the team was, however, quite successful and entertains a great crowd each game. Apart from the usual suspects - games against Bayern, Dortmund and Schalke - tickets should go on general sale via Gladbach's own ticket shop. 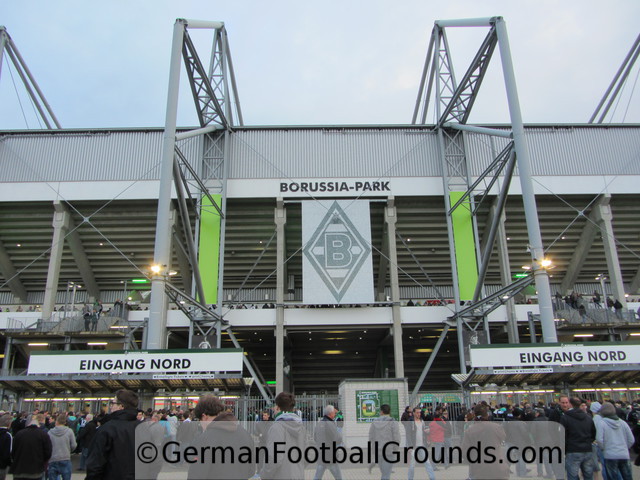 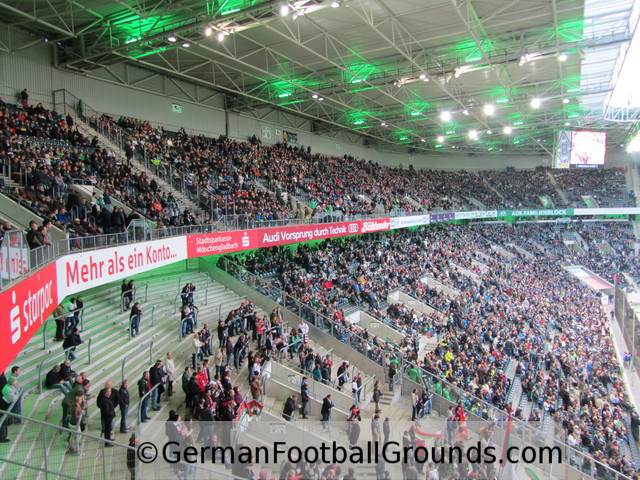 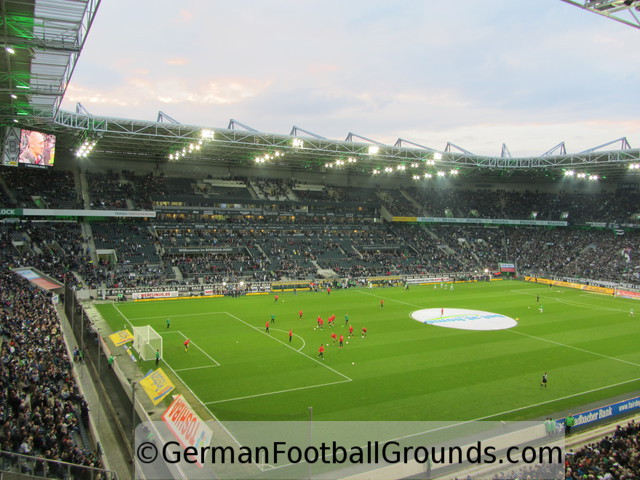 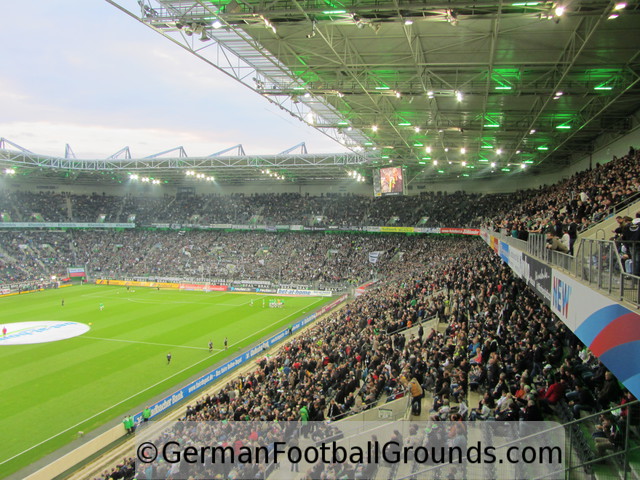 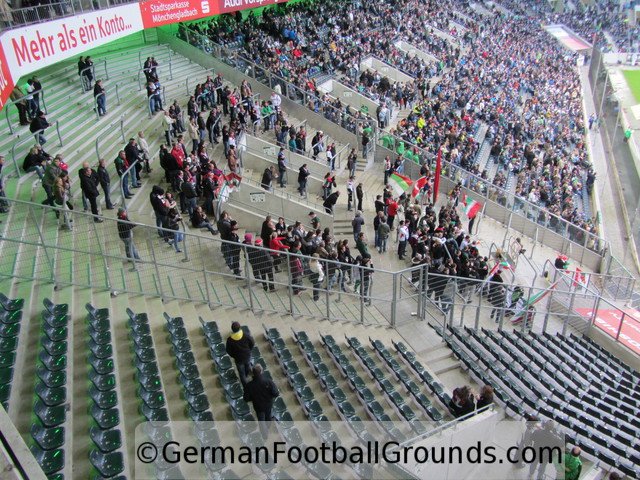 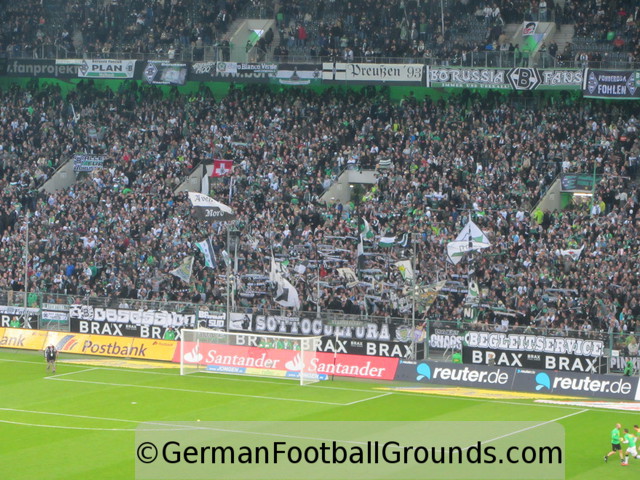 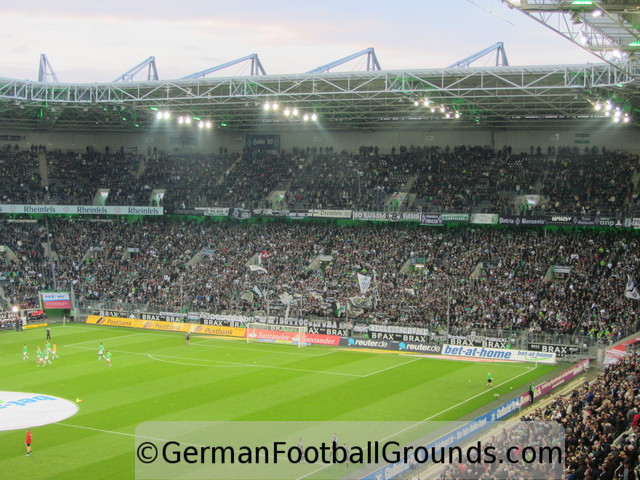 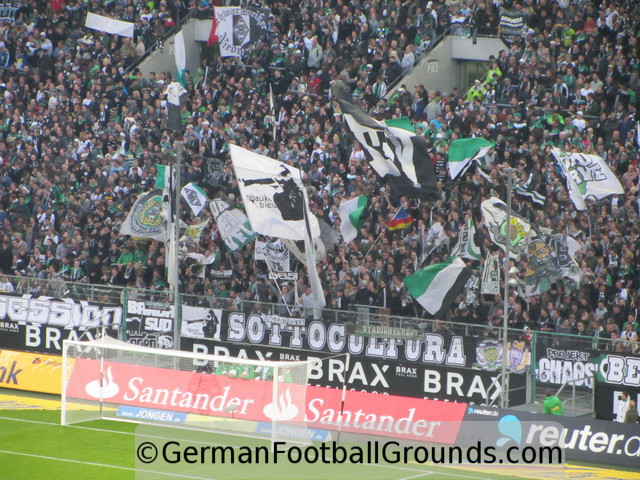 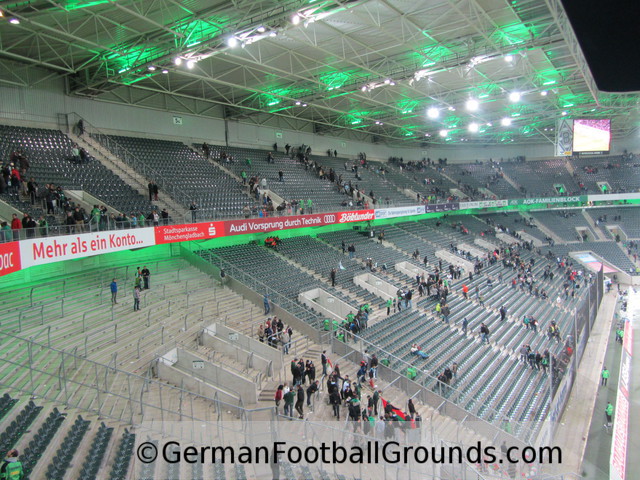 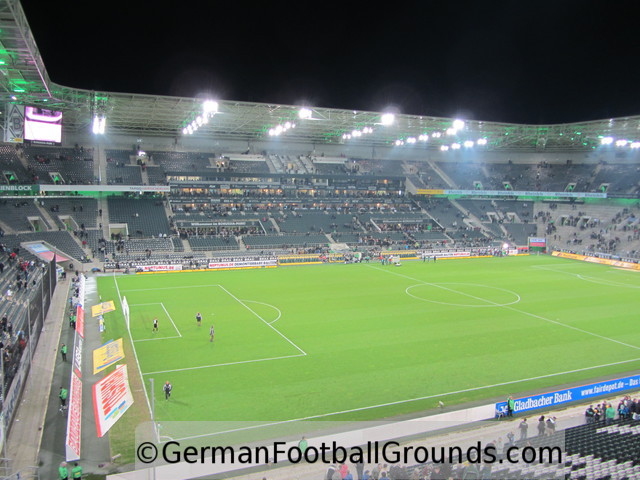 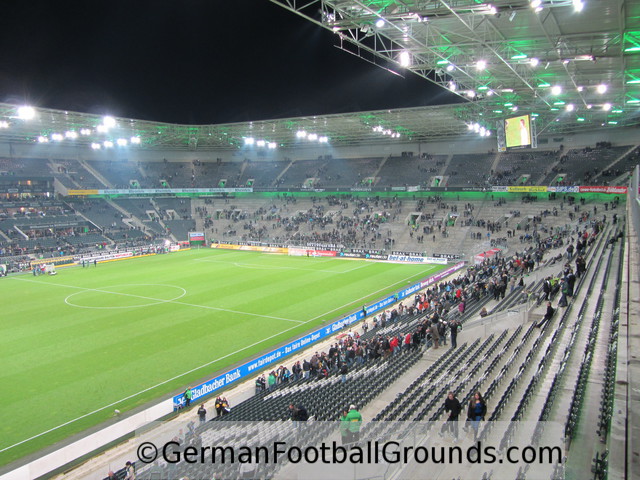