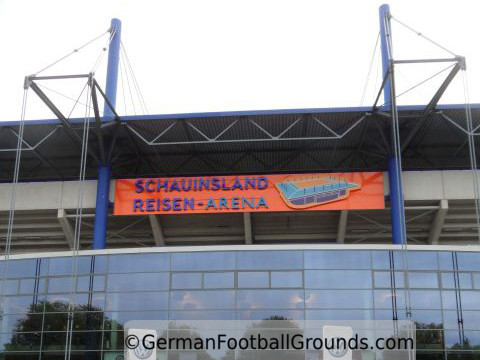 The stadium is fully covered with a cantilevered roof, all stands are two-tiered. The lower tier in the north stand is terraced, the upper tier is seating space. The same goes for the south stand, although the terraced section is much smaller there. A remarkable feature can be found in the upper tier of the south stand, where a Swiss flag is display by colored seats, as an honour to a Duisburg fanclub from Switzerland. The main stand is an all-seater stand withouth any remarkable features, the opposite main stand features the writing 'MSV' in the seats in the upper tier and 'DUSIBURG' in the lower tier.

If you come by car, the address of the Schauinsland-Reisen-Arena is "Margaretenstraße 5-7, 47055 Duisburg".

The parking lots at the stadium are only accessible by special permit on match days, but you should be able to find a parking spot somewhere around the stadium. Try Kalkweg, the road to the west of the stadium, going southward.

The stadium is well connected to public transportation. Here are various options on how to reach the stadium. See this map for an overview over the different options.

I recommend using public transportation to reach the stadium, however it is less than two miles away from Duisburg main station and thus easily reachable on foot.

Exit the main station to the east (not towards the city centre) and turn right. Walk down Neue Fruchtstraße, with the tracks to your right. At the end of the road, turn left into Koloniestraße. After 650 yards, turn right onto Sternbuschweg. Follow Sternbuschweg for 1,200 yards and turn left after you pass under the railroad tracks onto Kalkweg. Head straight on, passing under more railway tracks, and take the first left onto Kruppstraße, which takes you directly to the stadium.

KFC Uerdingen is playing in the 3. Liga for the first time ever in the 2018/19 season. Average attendance is probably lower in Dusiburg than it would be in the Grotenburg-Stadion. 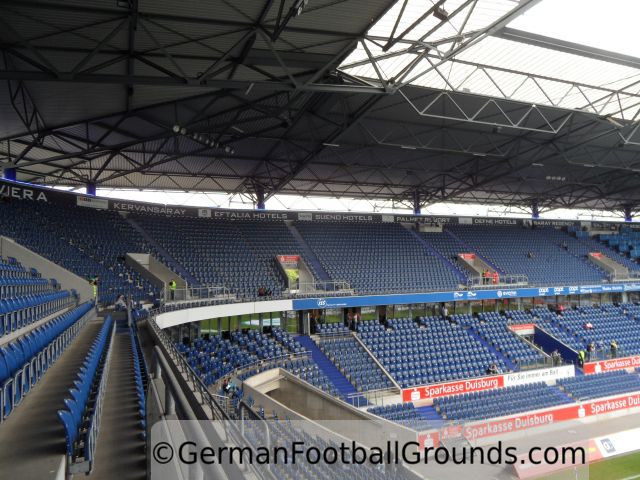 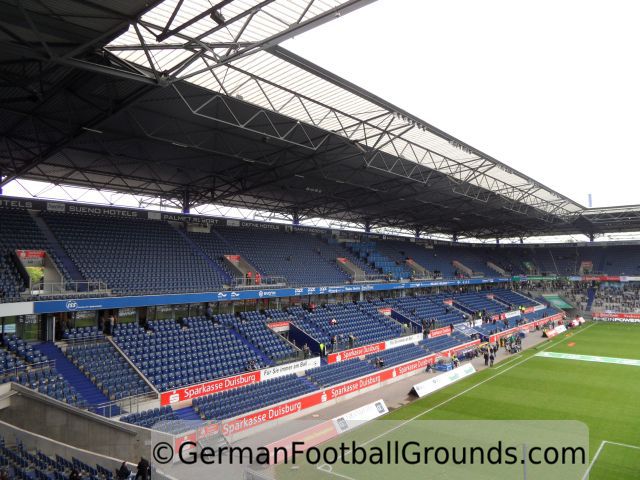 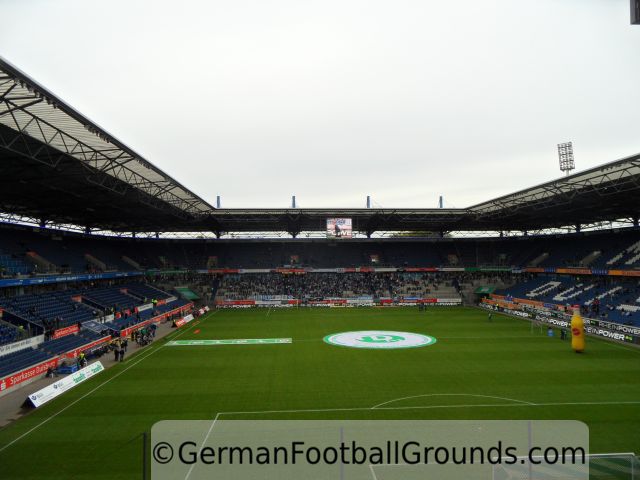 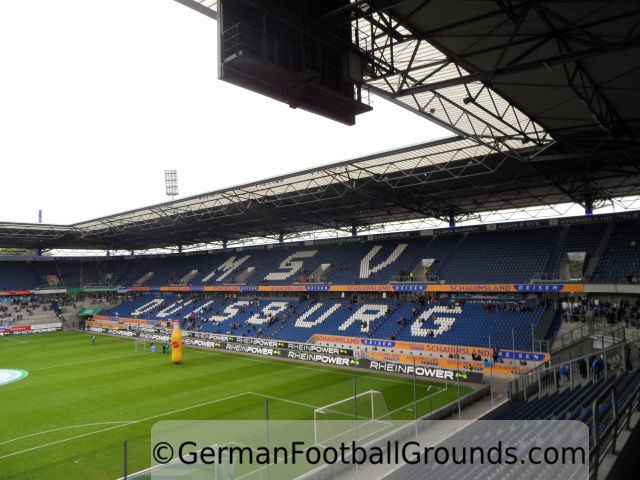 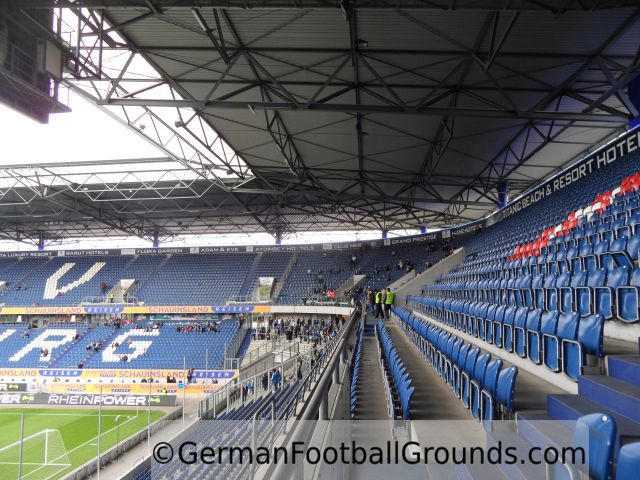 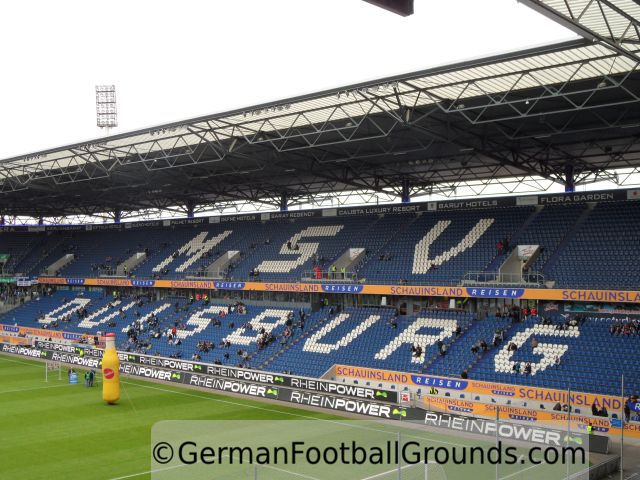 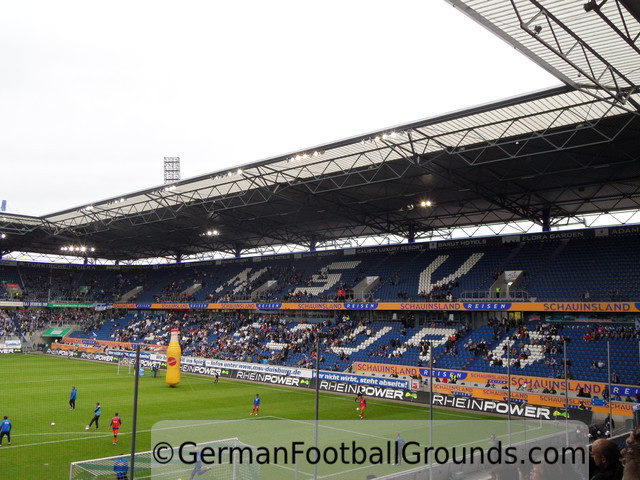 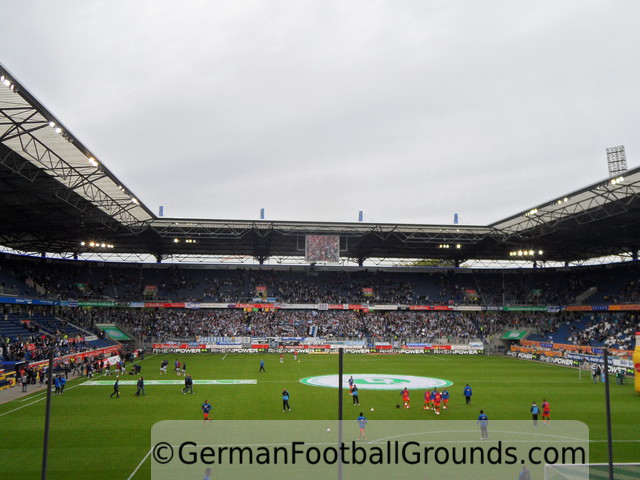 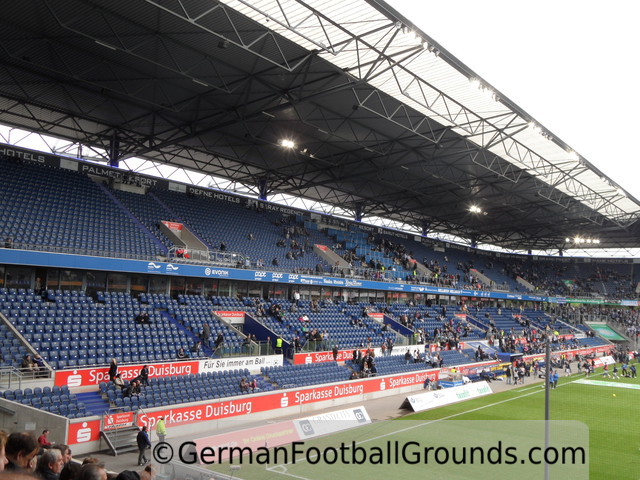 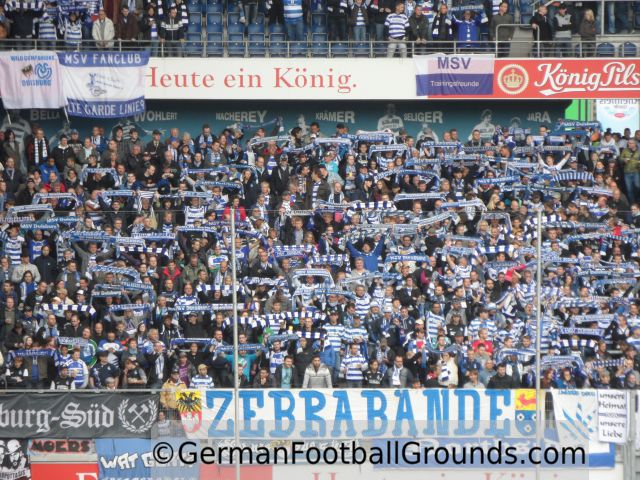 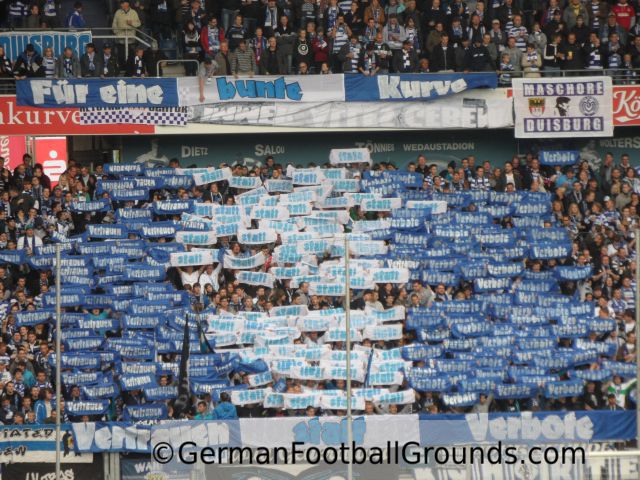